The information below is an example of what I may create for my final project. The website would open on a homepage that would take the user to information about the book they select such as Beneath a Scarlet Sky by Mark Sullivan. For my first option I would create a website that gives information about books related to World War II so that users can determine if they would like to read it. This is a website that could be updated multiple times and it would be a lot like a blog.

Beneath a Scarlet Sky is a work of fiction that gives a different perspective of the event of World War II. The War was truly a global conflict. Often people think about the United States or Germany when they think of the conflict. Beneath a Scarlet Sky takes the reader on a journey following an Italian young man named Pino Lella. He climbs mountains and saves the Jews of Milan. Pino's parents in order to save his life force him to enlist in the German Army. He soon becomes a spy and is fighting the Nazi's from the inside. Pino see's the atrocities committed by the Nazi's. He struggles with his morals and losing friends and family all because he is trying to help take the Nazis down from the inside.

"How do you find happiness?" Anna paused, then said, "you start by looking right around you for the blessings you have."

This webpage would be a site about my passion for archery and bowhunting. It will cover the specs for my bow and my training. I will provide pictures and advice for people interested in archery and or bowhunting.

This is an example of the pictures that I would put on this type of page. 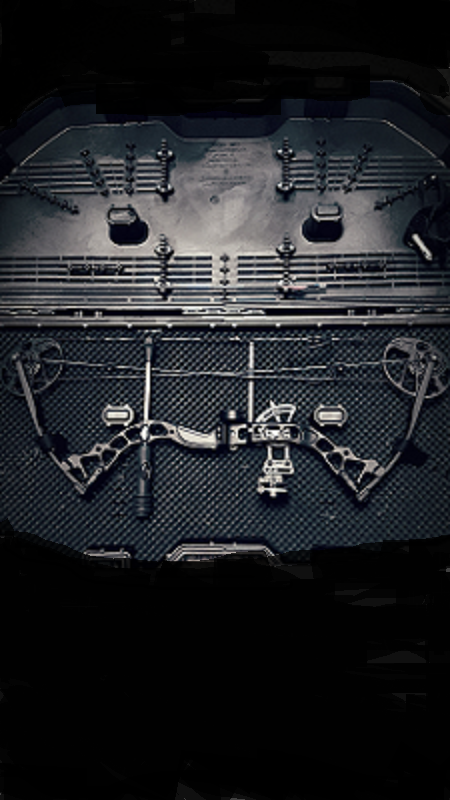